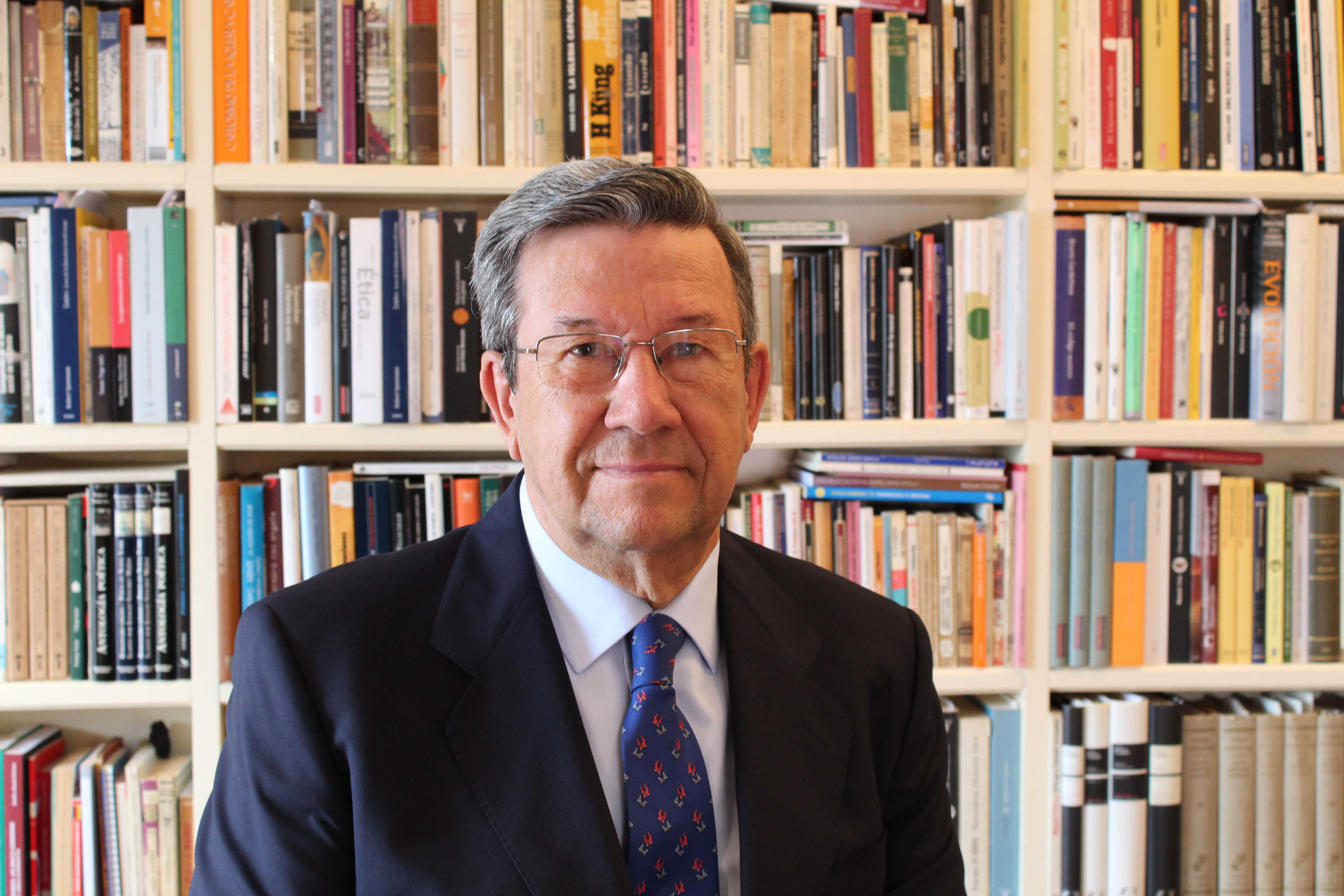 José Corral was born in 1941 in Zaragoza, Spain. He worked all his professional life in banking, until his retirement as an executive in 2001 and as a counselor in 2006. He is married and has three children and two grandchildren. Lives in Madrid.

His business and economics studies included fundamentals of natural sciences, philosophy and sociology, but he is not an expert in these matters. However, since the year 2000 he has devoted himself to the study of his hypotheses in the field of evolutionary biology, anthropology, philosophy... For this reason he believes that the language used is sufficiently rigorous for specialists and that, at the same time, can be understood by people with a multidisciplinary background.

We would appreciate it if the readers sent us their comments on these ideas. And about its possible global and partial utilities. And we would be delighted if your opinions were disseminated publicly or privately. The author, due to his age and circumstances, has no special interest in being the protagonist of public discovery and dissemination of these ideas. But they can quote it if they write or talk about them. Thank you.

You can contact José Corral through the following form, or write to:

Do not miss any update